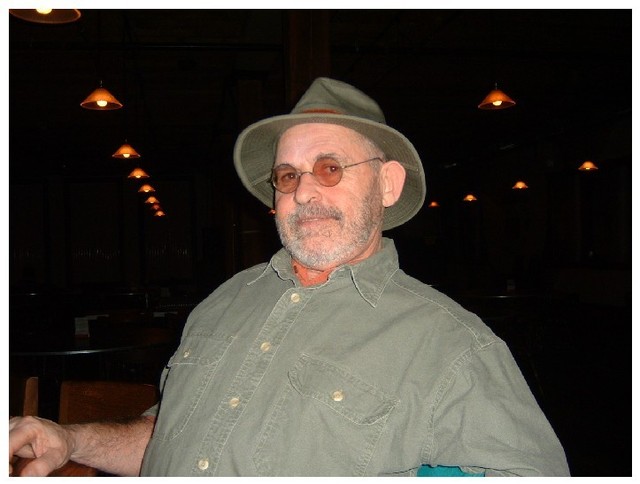 Critical praise for THE BIOGRAPHICAL HISTORY OF BASKETBALL:
"There is simply no other basketball book out there that provides the same historical richness. Engaging portraits of hundreds of the sport's historical figures are supplemented by concise histories of both college and pro ball and a most useful historical timeline. And the Epilogue arguing for reassessment of the 'greatest player of all-time' is a must read." — Anonymous reviewer, www.amazon.com

"This is indeed the definitive book on college basketball, replacing the now-dated All the Moves by Neil Isaacs. Hoopla contains the complete story of college basketball across its first full century, with all the necessary rich historical detail, plus the colorful on-court and sideline figures who have made the game one of the nation's leading sports spectacles. Detailed accounts of important games and vital rule changes flesh out the sport's evolution. A highly valuable and nowhere-else-available year-by-year timeline chronicles all of NCAA basketball's highlight moments. There is also an informative chapter on the evolution of incressingly popular women's college hoops. Perhaps all that is lacking in this attractive book is an index which might have further enhanced an already first-rate effort. This volume is an absolute must read for any dedicated or casual college basketball fan." — Anonymous review on www.amazon.com

By virtually any measure, basketball is quickly becoming the nation's favorite sport. More people watch basketball at the high school, collegiate, and professional levels than any other form of athletic competition. Despite increased television exposure of professional basketball, the college game has a firm grip on most hoops fans, as the immense popularity of the "March Madness" NCAA tournament readily attests. Author Peter C. Bjarkman chronicles over 100 years of the college game that has evolved from peach baskets nailed to the wall of the Springfield YMCA into today's slam dunk, in-your-face, trash-talking version of the new American sporting pastime. Hoopla: A Century of College Basketball is a celebration of the game's rich history, covering the all-time greatest players, coaches, unforgettable teams, and memorable moments that have made Naismith's 1891 invention the exciting and wildly popular sport it is today.

Big Ten Basketball. Masters Press (1995)
As it prepares to celebrate its 90th birthday, the Big Ten Conference continues to be one of the strongest as well as one of the most interesting in big-time college basketball. Author Peter C. Bjarkman presents an informative and enjoyable look at the league from its roots as the Western Intercollegiate Conference when Purdue, Iowa, Chicago, Minnesota, Wisconsin, Indiana and Illinois formed an athletic alliance Dec. 2, 1905. When Michigan, Northwestern and Ohio State joined in 1917, the news media began calling the league the "Big Ten." The name caught on and the rest is history. Michigan State later replaced Chicago and the recent addition of Penn State has made the Big ten an even bigger 11. (from book's back cover text)

"The great glory days of the Celtics may be a thing of the past, but Bjarkman's opus reminds us in words and pictures of what once was. From its opening chapter on the Celtic Mystique through The Russell Era ... the book is loaded with the kind of information basketball fans will savor." — Reviewer Harvey Frommer on Todaysports.com (April 9, 2000)

The most comprehensive book ever written on the history of the NBA's most storied franchise, the Boston Celtics Encyclopedia should be included in every sports fan's library. Written in a unique, easy-to-read style, this Celtics Encyclopedia brings to life the exploits of such Boston legends as Larry Bird, Bill Russell, Red Auerbach, Kevin McHale, John Havlicek, and Bob Cousy. In addition to individual profiles, there are also detailed sketches capturing all sixteen of the Celtics' world championships. All the stories, all the trivia, all the statistics — there isn't much of anything left out of this unique book.

SHAQ: The Making of a Legend. W.H. Smith Books (1994)
He is today's most popular athlete, and his "Shaq Attack" style of slam-dunking play terrorizes the NBA. He is Shaquille O'Neal of the Orlando magic, and he has more than lived up to the hype that heralded his arrival in the NBA in the 1992-93 season. The NBA Rookie of the Year and the first rookie to play in the All-Star Game since Michael Jordan in 1984, Shaq took the league by storm, shattering records (he already holds all major scoring and rebounding records for the Magic) and backboards with big-man aplomb. At 7'1" and 304 pounds he is an imposing figure, whether on the basketball court, in television and press advertisements, music videos, or a Hollywood film (Blue Chips)—yet he tempers his off-court presence with disarming charisma and a sense of humor that has catapilted him into the realm of celebrity almost overnight. (from the book's inside jacket flap)

The History of the NBA. Random House (Crescent Books, 1992) and PML Editions (French Edition, 1994)
With more than 220 full-color and black-and-white photographs, and a comprehensive text, this large format volume is perfect for the basketball fan that wants an overview of the 40-year-saga of the NBA. Beginning with the invention of the game in 1891, the story of the first club teams is told, progressing to the birth of the NBA in 1946. All the major names in basketball history are profiled and the impressive Celtics and Lakers dynasties of the early years are extensively covered. Ending with the modern legacy of such superstars as Magic Johnson and Larry Bird, this volume will be treasured by hardcourt-action fans everywhere. (1992 publisher's promotional advertisement) 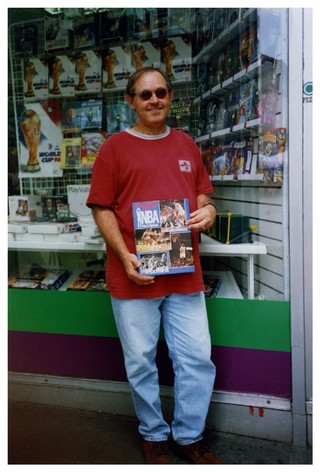 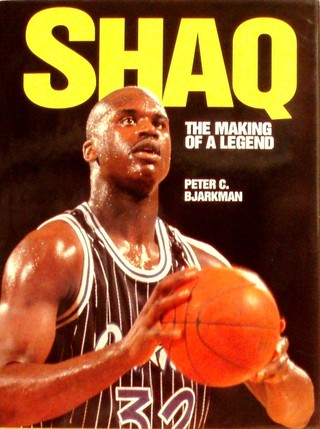 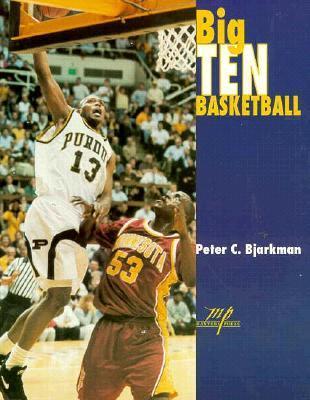 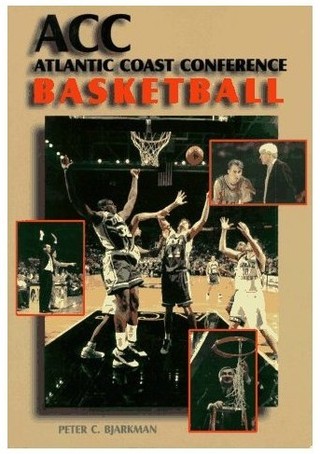 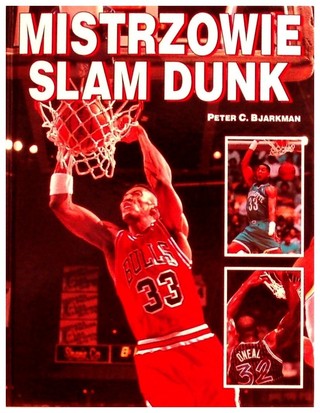 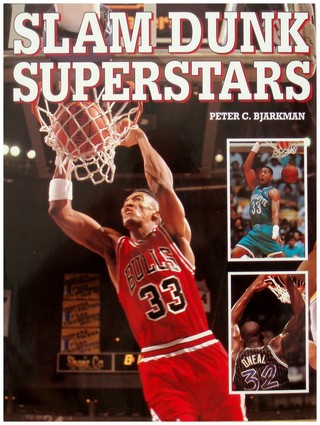 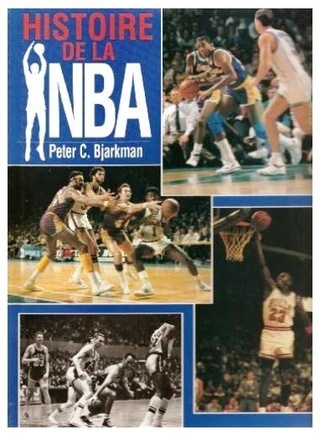